Dancing In The (Henry) Street at Community Day 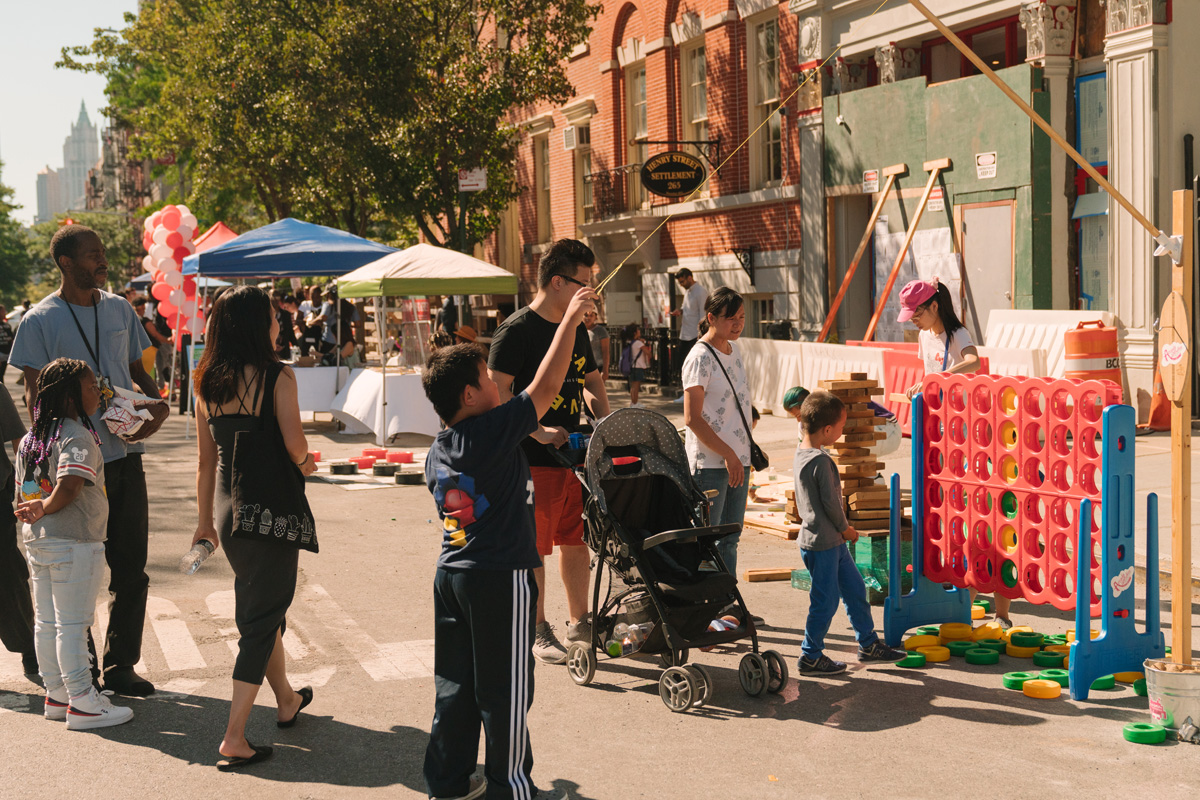 Henry Street was alive with music, dancing, and the smells of delicious foods on Sunday, September 15, as more than 1,200 community members joined Henry Street and Visiting Nurse Service of New York for a joyous Community Day block party to celebrate our vibrant community. The party was the second-annual, after the hit celebration last year, to mark both organizations’ 125th anniversaries, proved too much fun to not to repeat! All photos by Cesarin Mateo.