Nevertheless, She Persisted – In the 19th Century, Yet! 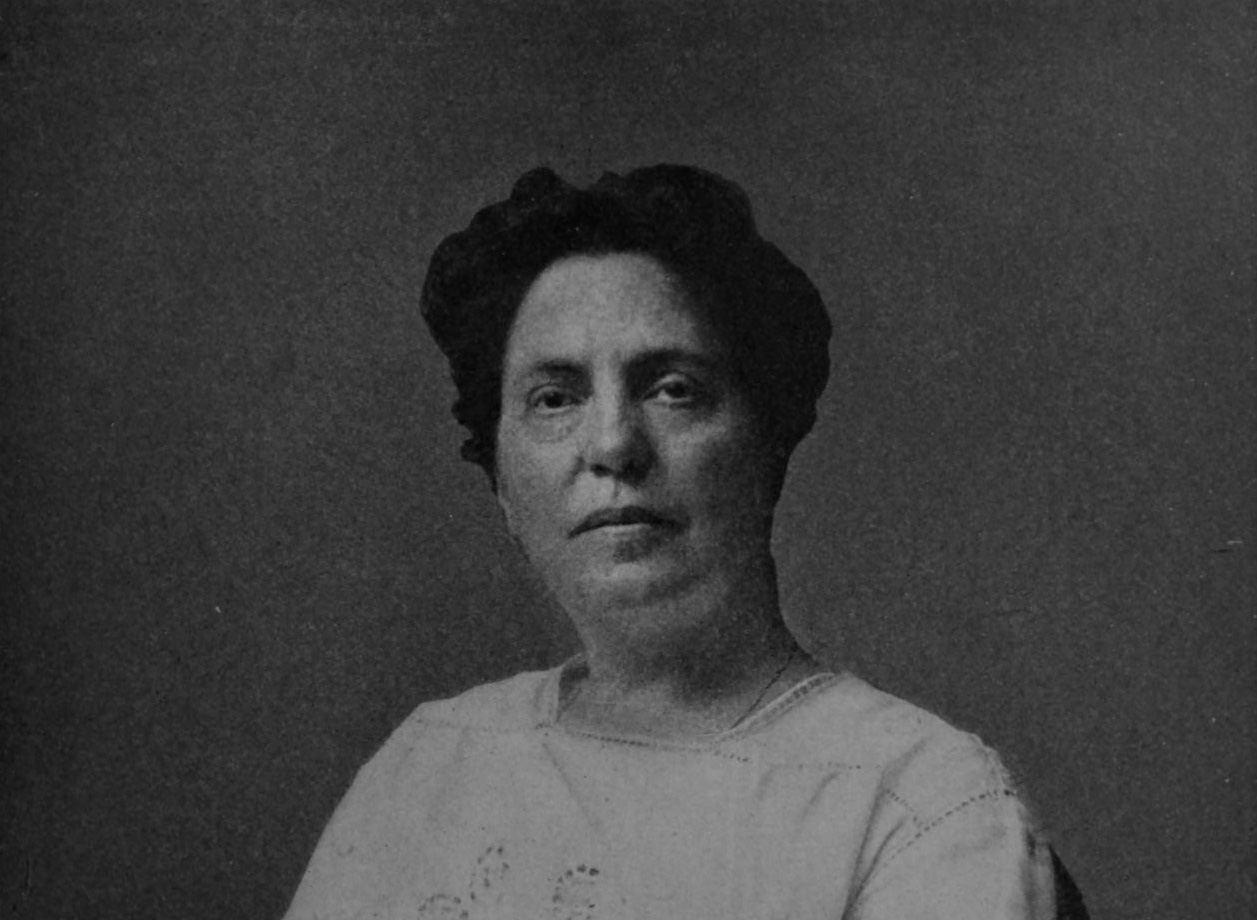 Have you ever had a school lunch, visited the school nurse, spent time in study hall, or played in a New York City playground? Do you work an eight-hour day and/or enjoy the protections of a trade union?  If so, then you’re the beneficiary of ideas formulated or promoted a century ago by Lillian D. Wald on the Lower East Side.

Why she is not a household name is a mystery to us at Henry Street Settlement, the social service agency she founded nearly 125 years ago on Manhattan’s Lower East Side. We often say she is the most influential woman you’ve never heard of. (Did the well-known Jane Addams of Hull House, her Chicago contemporary, have a better publicity agent?) Although Lillian died 77 years ago (and March 10th was the 150th anniversary of her birth), her legacy – in words and actions – guide our work each day as we help immigrants, refugees and other vulnerable New Yorkers make better lives for themselves.

It began in 1892, when Lillian witnessed firsthand the abject poverty on the Lower East Side, the most densely populated slum in the world. She had no money, no power, no benefactor – nonetheless, she persisted. She was 26 years old.

Lillian moved into a tenement apartment on the Lower East Side (a transgressive act for an upper middle class single woman) and, using her nursing training, provided health care for immigrants whether they could pay or not.

After securing the backing of philanthropist Jacob Schiff, she started Henry Street Settlement and its visiting nurse service. (Lillian created the concept – and coined the terms — public health nurse and community health nurse.) She soon realized that health was just one of the challenges faced by residents, and soon expanded her service to education, help finding jobs and apartments, and offering arts classes and performances.

Lillian was a founding member of the NAACP, the Women’s Trade Union League, fought for women’s suffrage and other Progressive causes. She had friends on high — Woodrow Wilson, Herbert Lehman, Theodore Roosevelt and Eleanor Roosevelt – and was a much admired friend and champion to the impoverished immigrants of the Lower East Side.

Many pay tribute to influential women during March – Women’s History Month – but at Henry Street we pay tribute, and more, to Lillian Wald every day. Her wisdom, compassion and persistence compel us to make her proud and carry her legacy of helping others forward for the next 150 years.