Sign Up Now: Queer History Walking Tour of the Lower East Side 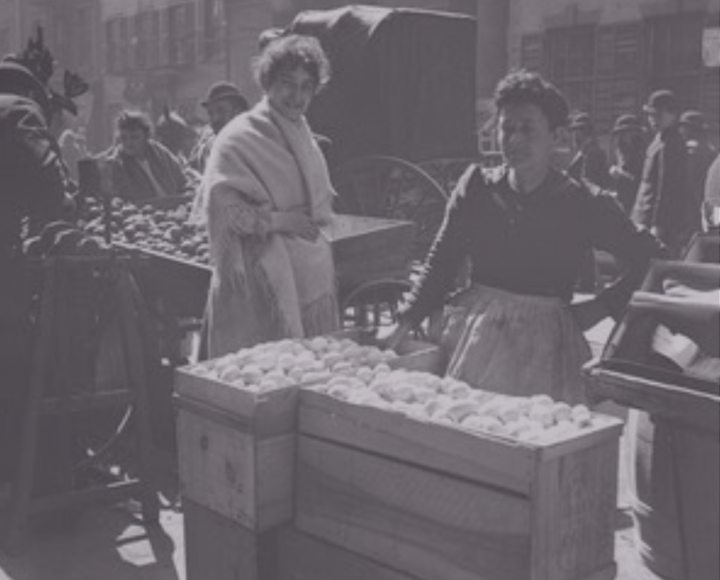 The Lower East Side is an international crossroads of communities—including queer communities, which existed well before the dawn of a queer liberation movement and have continued into the post-Stonewall period. Henry Street will host our first ever FREE queer history walking tour of the Lower East Side. Join us on Wednesday, July 7, at 5:30 p.m.

Stops will include Henry Street Settlement headquarters, where you’ll learn about founder Lillian Wald’s relationships with women; the corner of Orchard & Hester Street, where Alice Austen took the above photo; the former site of Walhalla Hall, a German social club that later became a gathering place for socialist/radical groups; Rivington House, the former AIDS hospice center; STAR House, the former home of Sylvia Rivera and Marsha P. Johnson; and more.

Spots are extremely limited! Due to COVID-19 precautions, tours are available only to the first 15 registrants. Sign up online at henrystreet.org/queerhistorytour.