Stars Get Social with Henry Street 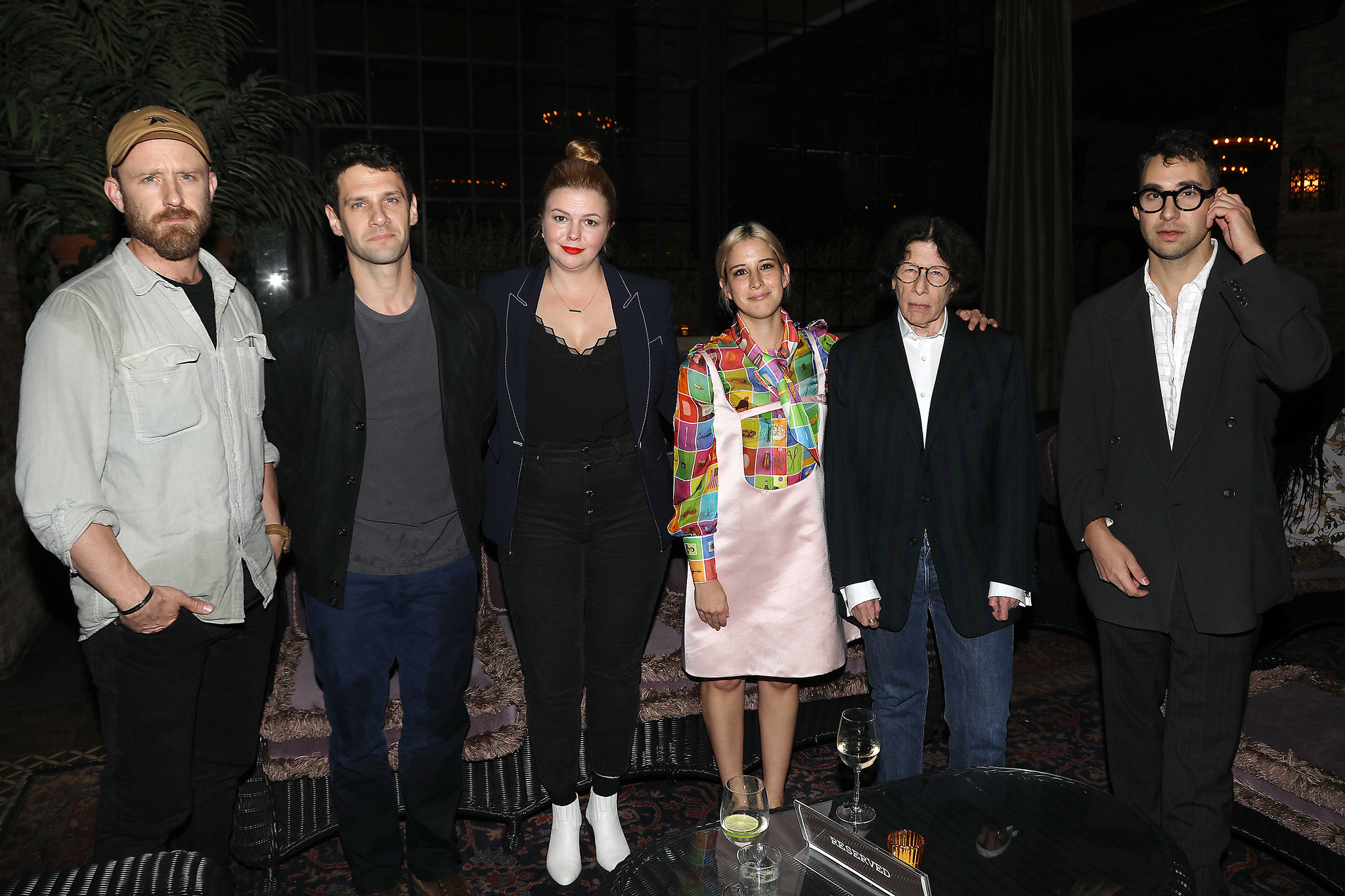 Despite the pounding rain outside, the stars shone indoors at Henry Street Social, on October 16, 2019. More than 350 guests gathered at The Bowery Hotel to mingle, watch dance performances, and learn about Henry Street’s services to the Lower East Side community.

Cover Story Doo-Wop was crooning as the fashionable crowd entered the glittering ballroom. They were followed by a dance performance by Raje Reborn dance troupe composed of Henry Street youth, music by the John Benitez Salsa Band, and dancing with special guest DJ Gabby Mejia. A performance by Raje Reborn dance troupe. Photo by by Kristina Bumphrey/StarPix.

John Hardy, the luxury jewelry brand, sponsored the event, which featured a collaboration with the Lower East Side art gallery James Fuentes LLC. Prior to the event, youth from Henry Street programs toured the gallery with artists John McAllister and Lee Quiñones and made a video of their experience that was shown at the event.

In keeping with the performance-themed event, David Garza, Henry Street president and CEO, delivered one of his signature raps, sampled here:

“Henry Street Settlement, a true Lower East Side invention
It’s where the old school meets the new, that’s definitely the intention
The work we do changes lives, that’s plain for all to see
We’re Henry Street Settlement–since 1893.
From infants to senior citizens, we know just want to do.
If your grandma lived in New York City, we probably helped her, too.”