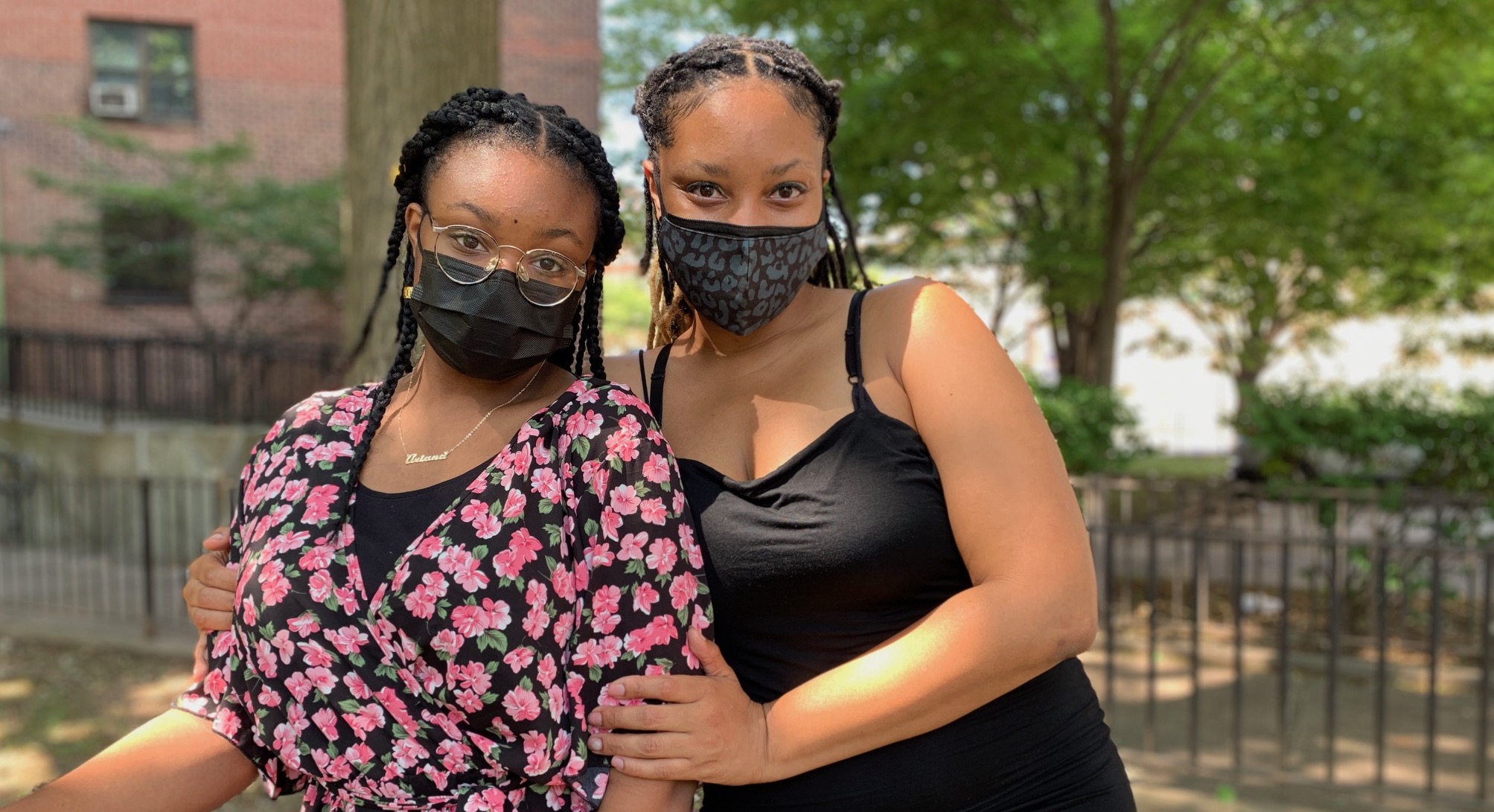 In honor of World Mental Health Day, October 10, Henry Street is highlighting one of our many mental health programs available to the community.

Henry Street’s School-Based Mental Health team is just one of our programs that adapted overnight when the pandemic struck—moving online not only counseling but interventions such as play therapy and sand tray therapy that could be done at home. Serving nearly 150 low-income student families on the Lower East Side, this social work team removes barriers to mental health care by providing it onsite in eight schools. Their goal is to address student issues—from behavior to grief to food insecurity at home—that can interfere with learning. The team’s excellence during the pandemic led to top honors in the What’s Great In Our State mental health competition in New York.

During the pandemic, “we could see that families were disconnected and isolated,” says Program Director Kelly Lennon. So, the team launched new virtual programs, such as painting, cooking, and yoga classes as well as bereavement groups, to bring groups together and encourage creative expression.

Jennie White is among the parents whose family switched to online therapy during the pandemic. SBMC had begun providing her family with services about five years ago when her son was acting out in school. Jennie’s concerns about her son’s hearing and other special needs had been dismissed by a pediatrician, but her therapist pushed Jennie to see specialists, who were able to diagnose his issues.

“The family therapists implemented activities we could do at home,” Jennie says. “We showed each other gratitude. They helped to base my narrative about the environment I wanted to create for my children as they got older. It was wonderful to be listened to as a single mom; we don’t always feel heard. They gave me a sense of empowerment and a toolbox that I can use in difficult times.”

The team continued to support educators through “mindful meets,” providing information about mental health, as well as parent workshops in Spanish and Mandarin. To lift the burden on overwhelmed teachers, they advocated for children with special needs to undergo testing for individual education plans and helped families overcome language barriers in school communication. The team also formed an antiracist and inclusion book club to engage elementary students and the larger school community in larger discussions of racial justice and equity that have been taking place around the country.

As soon as newly vaccinated social workers returned to school, they began receiving alarming numbers of referrals about children facing a difficult adjustment from home to the classroom. “If you had a baseline of anxiety, OCD, or depression, COVID made it peak,” Lennon says.

Still, in a difficult year, several struggling students graduated from high school with the program’s support.

“Kelly and [our therapist] are rock stars for these children.”

Learn more about School-Based Mental Health and our clinicians here.