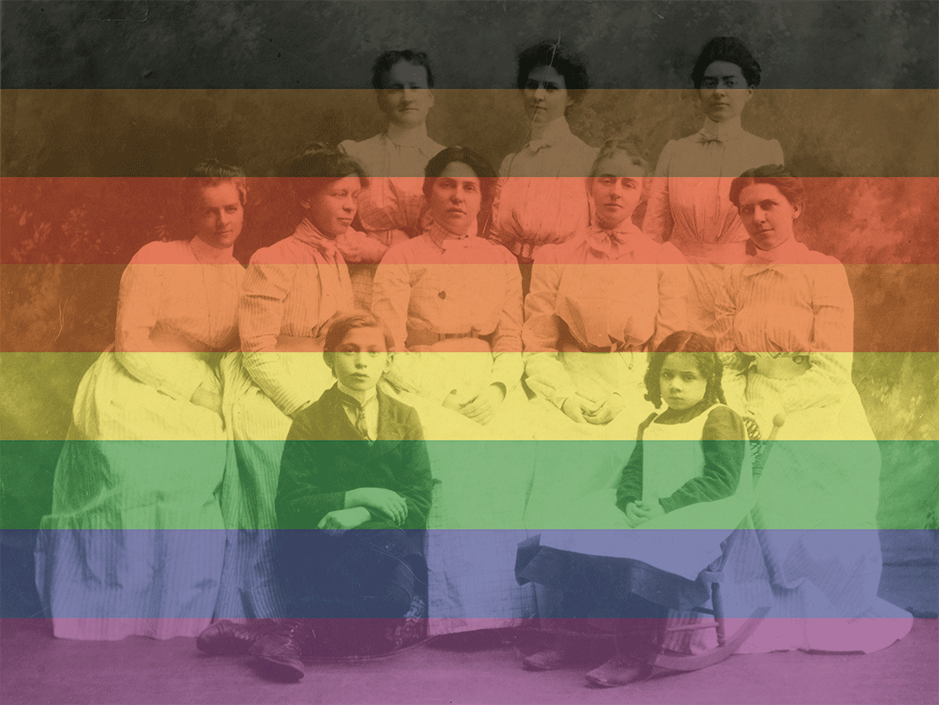 Henry Street founder Lillian Wald was known—from letters found among her personal papers—to have had romantic relationships with two female activist-colleagues during the early 20th century. The panel will address not only Wald’s relationships but the larger supportive community of women whom she called “the family” at Henry Street.

Featuring Blanche Wiesen Cook, professor of history and women’s studies at John Jay College, who discovered romantic letters to Wald, the panel discussion will center on the dynamics of interpreting LGBTQ history through a modern lens.

Wiesen Cook and panelist Clare Coss, playwright and author of Lillian D. Wald: Progressive Activist, have written extensively about Henry Street Settlement at the turn of the century and particularly about Wald’s female support networks.

Panelists Salonee Bhaman and Ain Gordon will open a broader conversation about interpreting LGBTQ stories from the past when there are gaps in the historical archive due to the laws and stigma of the time. Bhaman is a PhD candidate in history at Yale who has studied the New York City AIDS crisis and the more recent queer history of the Lower East Side. Ain Gordon is a writer, director, actor, educator, and cofounder of the Urban Memory Project, whose performances address queer history.

“Because homosexuality was illegal and stigmatized in the early 20th century, people did not use the same words we use today: queer history in many cases was not written or was erased. How can we bring these stories to light while allowing for nuance and not making assumptions about people’s identity?” asks Katie Vogel, Henry Street Settlement public historian. “These are the questions this panel will tackle.”